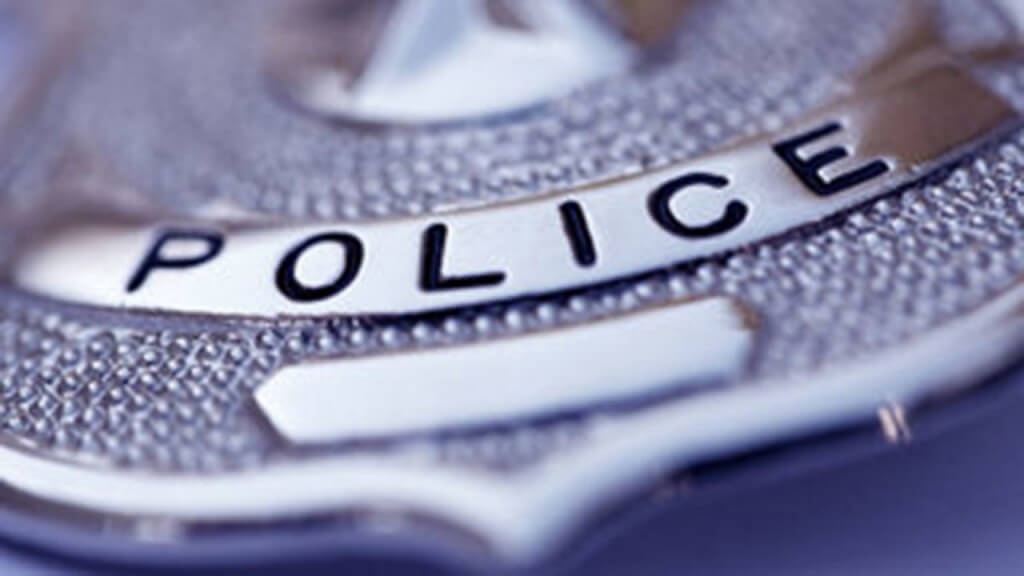 A police officer from the province of Khyber Pakhtunkhwa in Pakistan has been honoured with the Best Police Officer of Asia award by the United Nations (UN) for his contribution to the UN peacekeeping mission in Kosovo.

Superintendent of police (SP) Sajjad Khan, was recognised for his services as Legal Liaison Officer in Kosovo for conducted investigations of various cases of prosecution against Muslims and other criminal cases in the International Court of Justice, media outlets reported.

The police official had represented Pakistan in the UN Peacekeeping Mission from 2009 to 2012, and he was deployed as the Team Leader in Kosovo’s capital, Pristina. He also served in the mission from 2007 to 2008 as the Interpol Investigation Officer while for the third time, he was assigned additional responsibilities as Interpol Legal Liaison Officer and Admin and Logistic Officer.

Speaking to a media outlet, SP Khan said that performing duties for the first time as a police official in 2003 onwards was challenging.