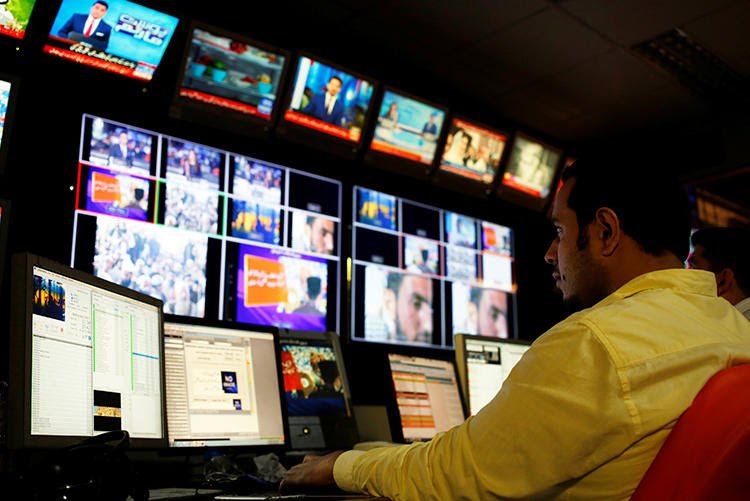 I haven’t written anything for quite some time now. It’s been a roller-coaster ride for the last couple of years. We have seen so many changes and how things have evolved, especially in the last five years or so. We are all so busy with this race that we have forgotten who we were.

The industry I joined 15 years ago with so much passion. For me, it was not a random choice, I was kind of part of this place long before because of my brother. This is what I wanted, I always dreamt of a career on this side of the business. One part of it was innovation, exploring ideas now and then. But on the other end, it was the people who inspired me to be part of this industry.

I totally understand, the industry was like a small shop when we all started. Things grew, the business grew alongside it and so did the profits. Unfortunately, somewhere in between we just lost morality. The values we once respected, we cared for are just not there.

Businessmen, investors jumped in this fancy bucket to earn the dividends with no knowledge on how to run the show. They actually thought it’s a circus, they took like one. Get a public figure in front of your screen and things will work. Somewhere down the road, we all knew this drama would come to an end. There will be questions and it won’t be easy but the circus continued.

Most of the owners, however, made a fortune out of it and still enjoying the luxury with the support of some very smart men who used their brains in getting things done. Soon things changed and this industry became a soulless place for many. Nobody remembers when they were making millions and who made it, however, everyone comes out to take the share of these hardworking men and women when things go wrong.

As the business grew, we started talking about the effectiveness and less about innovation. We called ourselves, data scientist, while we forgot science is art too. You take the art out of it, it’s nothing but a dull place to be. The industry talked about numbers, while no one really set to talk about solutions. Solutions on how to make things work, all we wanted was to get the thing done in the easiest of ways. The more robotic we turned in our ways, the less humane we became.

The industry was always about cut-throat competition, everyone wanted to be on top but it was not selfish. It was equally about standing together, believing in each other. It was less about ego, proving yourself right every time.

I could be wrong or carry a different opinion and a lot of you might disagree with the fact that the two sides of our business can never be equal. People give you respect for a reason, which to some extent is true but do we have to become like this? That’sa question. Why can’t organizations respect the people who served them for so long? Why can’t we cultivate a culture of respect for each other?

Are we really restricted to business deals? I believe we can be much more if we collaborate and respect each other. At least this what I learned and have always strived for. There is a whole new generation stepping in, do we have to leave them with this kind of culture? We need our opinion leaders with sane minds, to speak up and put some logic in the heads. I don’t think we continue with this run chase anymore. There is nothing but destruction ahead! 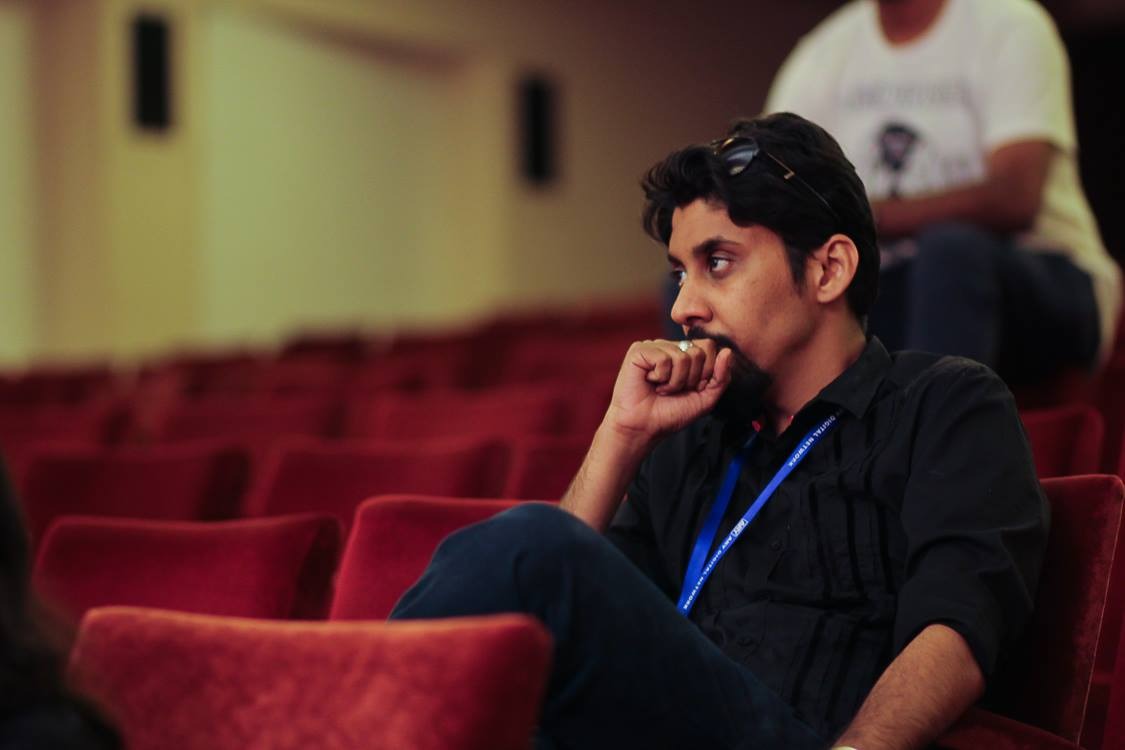 Faraz Bashir is a media professional for the past 15 years with his experience expanding to both the agency and the broadcast side. A passionate content strategist and integrated marketing specialist, he has represented two leading broadcast networks, ARY and HUM as a product development strategist. Also, he was associated with GroupM previously, working on some leading brands.

He is currently working as the Head of Digital and Content for Oktopus Group, leading the digital business for the Lahore region.