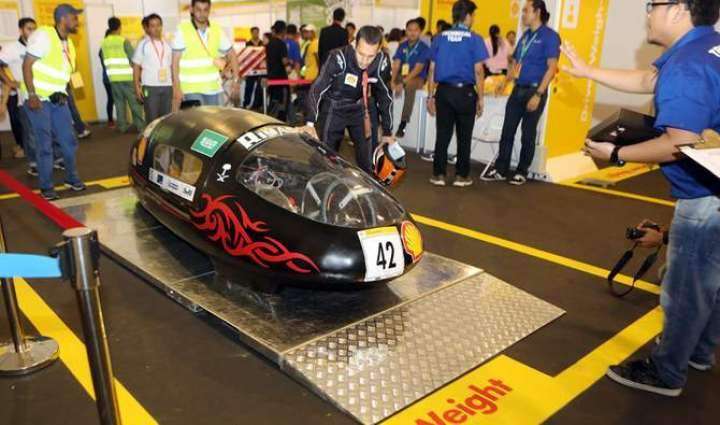 A team Envision representing PNEC-NUST has built an energy efficient urban concept car, the Mile-X to compete in the upcoming Shell Eco-Marathon Asia 2019.

This particular vehicle is one of the several, built by students who are representing seven different universities from across Pakistan. The team has revealed their self-built car at a shopping mall in Karachi.

The Shell Eco-Marathon is an annual energy competition in which students from all over the world participate to design, build as well as drive their manufactured energy efficient vehicles. This year nine teams from seven universities across Pakistan are set to take part in the event. The event will feature 100 student teams from 21 countries from across Asia and the Middle East. The vehicles built for the event will be tested in two categories – Urban concept, and Prototype. The vehicle which will travel the farthest and that too using the least amount of energy will succeed. 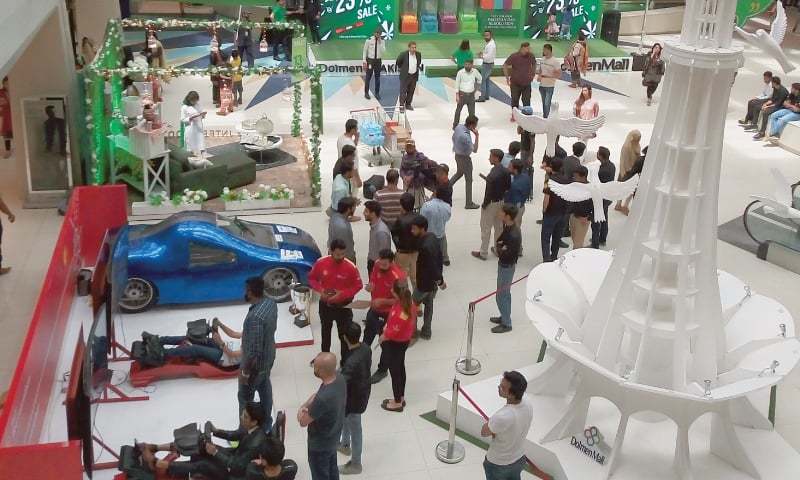 The team’s communication head Ukasha Kharbey has shared, that last year their urban concept was the runner-up for the technical innovation award. Moreover, another team from DHA Suffa University Karachi is taking part in this competition and is called Team DSU.

In 2017, students from GIKI university passed the inspection stage for their fuel-efficient car at SEM and the same team called “Team Urban” secured 7th position in the same event in 2016 as well.