Corona Virus cases continue to surge in Pakistan and with that Pakistan government has been compelled to take very tough decisions for the betterment of its people.

Each province has declared a lockdown to control the growing situation. Given that Pakistan is already going through a tough economic crisis, the step is considered very bold.

In order to comply with the government’s orders, many automotive giants have brought their production to a halt.

Sales figures of almost every manufacture in the country have already been hit hard at due to the economic crunch. Now, Corona-virus pandemic has further caused more NPDs and the uncertainty is putting a massive strain on the industry.

Reportedly, Honda has stopped the manufacture of all its vehicles including motorbikes. Honda also decided to shut down its plant that is located near Lahore after Punjab was also lock-downed.

Toyota took it to its Facebook page to share that the company will comply as per the orders and will shut down complete operations for 15 days. In addition to this, the Toyota Yaris’ soft launch which was expected to take place yesterday has also been postponed.

Pak Suzuki has also decided to stop productions after the Sindh government issued orders for a province-wide lockdown. 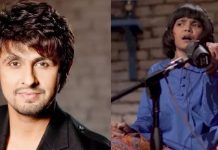 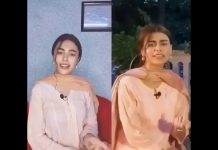 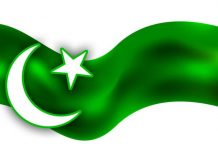 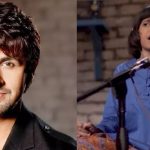