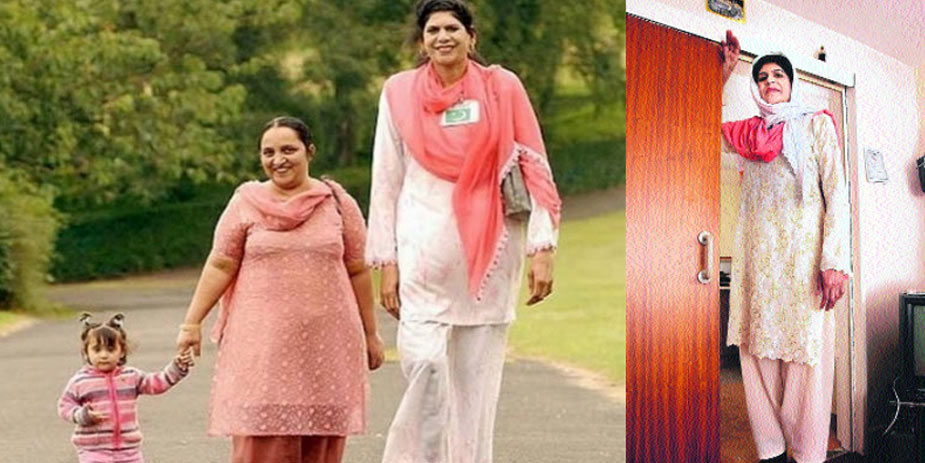 Two months ago, Zainab was admitted to Allied Hospital Faisalabad. She was 46 years old and was reportedly suffering with diabetes and osteoporosis.

In 2003, Zainab was declared the world’s tallest woman with a height of seven feet and two inches, which had helped her earn a place in the Guinness Book of World Records.

In an interview to a private news channel last year, Zainab bibi had shared that she was struggling to make ends meet due to her ill health and lack of help and cooperation on part of the government.

Her funeral ceremony will be held in her ancestral village Rajana, Toba Taik Singh.

Emerging Artist Talks About Women in the Field of Modelling And the Power of Words, Wins Many Hearts