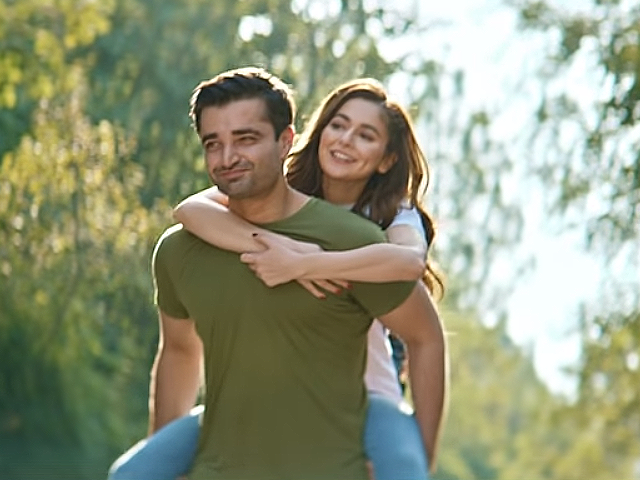 The song features the vocals of the country’s iconic singer Atif Aslam. The song is titled as ‘Thaam Lo’.

The song will show you all the love struck couples in the film.

Written by Shakeel Sohail and composed by Azaan Sami Khan, the song highlights the relationship of Kubra and Shaz Khan’s characters and also sheds light on the conflicted love triangle between the roles of Hania Amir, Hamza Ali Abbasi and Ahaad Raza Mir.

Listen to the full song here:

The action packed adventure film produced by Momina Duraid will be ready for release this Eid-ul-Adha.