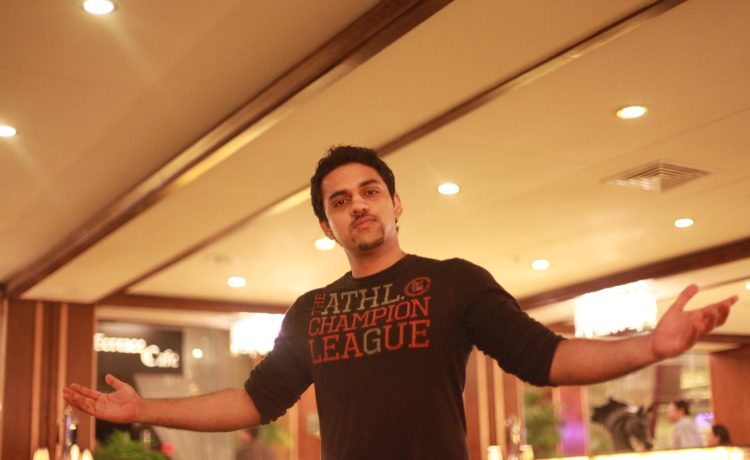 Sexual harassment allegations against Patari’s cofounder and CEO Khalid Bajwa had surfaced on social media today.
A woman who goes by the name Mehravaar, came forward on Twitter and shared screenshots of her WhatsApp exchange with Bajwa, speaking out and claiming that she felt “uncomfortable and overpowered by a man twice my age.”

Only after Mehravaar came forward, another Twitter user Zainab used the platform to claim that Bajwa had behaved inappropriately with her as well. She said: “Although it was a very long time ago. I was only 17, I went through a stupid breakup and this guy, mind you he was 27 years old back then, took so much advantage of me back then. I was only 17 and didn’t know any better.”

Even back then I pretty vocal about how uncomfortable he made me feel. He used to make me feel like he was doing me a favour by talking to me. Also lmao he had the audacity to compare his “biceps” with umair Jaswal’s pic.twitter.com/qqe7dXXj37

Patari has since released an official statement online which reads: In light of recent events, Patari’s CEO Khalid Bajwa will be stepping down from his post with immediate effect.” And that an investigation is underway.