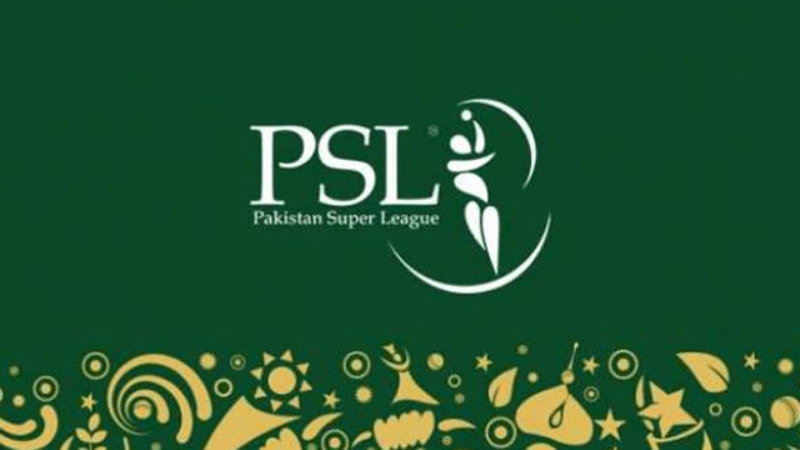 Pakistan Cricket Board (PCB) met with all the franchise owners to reassure them that their concerns will be taken with best interests if the tournament is carried out in Pakistan.

In a meeting held on Monday, it was concluded that 4 major cities will host the PSL 5 League. These cities include Karachi, Lahore, Multan, and Rawalpindi.

The PSL 5 Opening ceremony will take place in Karachi at National Stadium whereas the PSL 2020 Final will be played in Lahore at Gadaffi Stadium. Lahore will also be the host city for the playoff games as well.

However, the announcement is still subject to players agreeing to play the entire tournament in Pakistan and the UAE still remains a back-up option.

The next installment of PSL will begin on 20th February 2020. Further details of the event will be discussed in the upcoming meetings.

3 Seasonal Drinks That Can Get You Through Summer