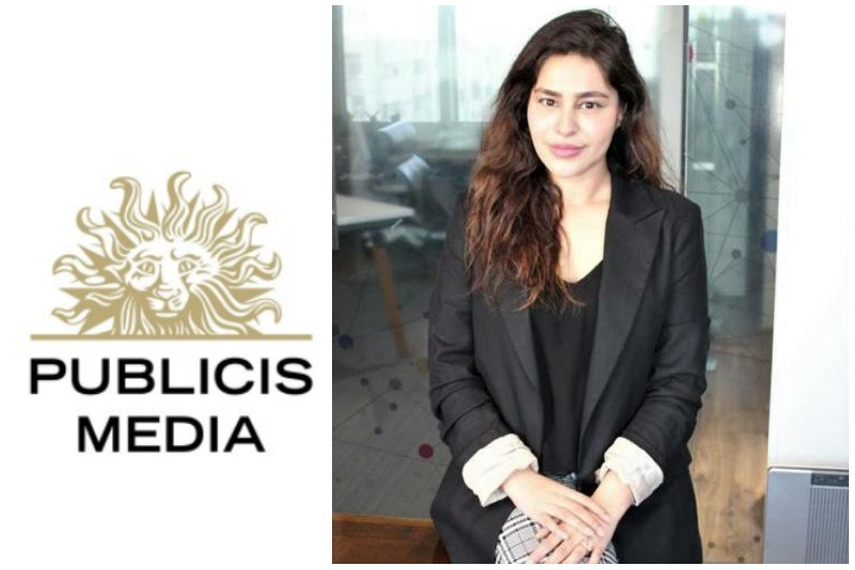 After winning the media business of one of Pakistan’s top five advertisers following a rare competitive review, the Publicis Media brand will now enter the market to handle Nestlé’s $19 million account.  Starcom COO Benish Irshad, who led the successful pitch, will now become CEO of Publicis Media in Pakistan, introduced to avoid client conflict, after wrestling the major account away from incumbent Wavemaker after nearly 15 years. In Pakistan, Starcom and Mediavest, Spark Foundry and now Publicis Media are all run as affiliates through entities owned by in-market marcomms company Z2C Limited. Zenith is associated with another affiliate at a different company.  Irshad now becomes the youngest leader of a major affiliate agency in the market and intends to use her ability to tap into the culture and values of younger Pakistanis to run the business differently from most others.  In fact, she tells Campaign Asia-Pacific that driving conversion with Gen Z and helping to digitally transform to engage a new generation of consumers were among the key objectives Nestlé laid out its review, the first media review by a top five advertiser in the market in more than ten years. “There is always a lot of talk of advertisers targeting Gen Z, but I think it’s very important to step back and understand what this generation wants and where this generation is found because they’re definitely not watching TV”, Irshad points out. This, of course, runs in sharp contrast to the high proportion of TV spend in the market.  Irshad says the pitch involved many young people working collaboratively through a Covid-induced hybrid model from across Islamabad, Lahore, Karachi and Riyadh.   “A fundamental difference is the way we are preparing ourselves for the future in building the talent for us to be talking the same language that our consumers are and understanding where they are,” she says. She points to Z2C’s large second-party data hub and its recent $2.7 million investment in social listening and influencer technology firm Walee as keys to staying in tune with consumer preferences.  She says its similarly imperative to align with global advertisers who increasingly want mobile-first campaigns and more connections to gaming. New talent, new culture Now, as Irshad puts together a core team of 25 to 30 employees to work with Nestlé on everything from dairy and childhood nutrition to cereals to beverages like water, coffee and juices, she tells Campaign she sees an opportunity to simultaneously drive change in culture and industry practices for the benefit of the entire industry in Pakistan. In her own agency, it first means applying much of her earlier experience of developing teams brand-side at Procter & Gamble and Lotte. Media agencies, she says, have been less adept at providing clearly defined career paths, leading many employees to assume they will work for a couple of years agency-side before moving on to brands or elsewhere. This, she says, is a shame, considering how dynamic media has become and the kind of growth it can offer.   “Something I am very passionate about is people,“ she says, “and people stick around if they have clarity of how they will grow within the organisation and what’s next.”  Growth trajectory and accessibility are important to Irshad, who says there should be far more upward mobility for the next generation of talent in marcomms on both client and agency sides instead of key people remaining in the same positions for 15+ years. This inertia, Irshad explains, leads to situations whereby marketers look to sell to millenials and younger generations on platforms like TV—from which they’re largely absent in Pakistan.  This is turn creates situations where the old conversation around channel rates still dominate media buying, instead of moving ahead towards more performance-driven conversations, she points out.  “This is what I wish I could change and I want to work towards that,” she says.  Consequently, Irshad’s Nestlé team will not work in a vacuum but will involve their best non-exclusive experts in areas like data analytics and performance marketing. She also intends to seek out more external talent and collaborations with seed investors and incubators as part of a wider effort of “building startup culture in Pakistan” while helping the client to acquire more customers.   “We realised that we can’t be inward-looking and we have to start looking outside as well, because that’s the true spirit of diversity and inclusion and I’m a big proponent of that,” she says.  More support for women Part of Irshad’s inspiration for more diverse and inclusive teams comes from her current position of being one of the only women to head up a major media agency affiliate in the country.  “It is really, truly meaningful for me because and not just at a personal level, but also because of the barriers that I’m breaking for other women in Pakistan,” she tells Campaign.  “It’s not very easy being a woman in a country that is generally perceived as conservative and driven by a lot of cultural values that are ingrained in our system and not all of them good.”  Irshad says what was critical for her progression was to receive support when she needed it, which is why she actively speaks to forums about creating professional support networks. Having her extended family behind her, she says, was another crucial benefit for her development.  As excited as Irshad is to be a role model for other young women in the industry in Pakistan, she already sounds nearly just as excited by the prospect of being replaced by them so the next generation of female leaders can flourish. “I want girls not just within the within the agency, but also young girls from other organisations, to look at me and say ‘if she can do it, we can do it’.” Source: Campaign Asia-Pacific