Religious intolerance has ebbed among mankind, the intolerance of seeing someone else practice a belief that they do not practice. Recently, an incident sparked a similar case turmoil all over the world. French President made remarks about Hazrat Mohammad, Islam’s religious leader and the intolerance against Islam saddened Muslims.

The world saw many actions and reactions as a result and while many did not yield any result this one deserves acknowledgement in its own right.

Under this scheme, the provincial government will establish Rehmat-ul-Alameen (PBUH) Chair in divisional universities along with provision of scholarships for research on the life of Prophet Mohammad (PBUH) in international universities.

About Rs250 million has been set aside as stipend money to position-holders. The scholarship will be offered to needy matriculate students for further studies.

The Punjab government has also announced a competition of short documentaries on the Holy Prophet’s (PBUH) life which will be aired on tv channels and social media with English and French subtitles.

The winner will be given a cash prize and a certificate. 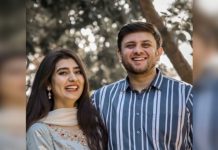 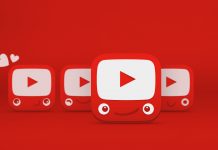 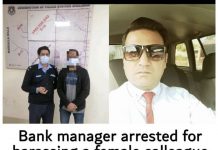 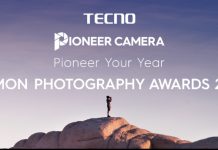 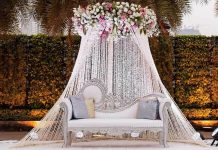 This Extravagant Wedding is Making A lot of Pakistanis Angry 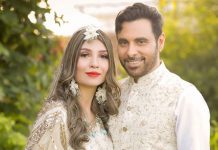 Haroon and Wife Farwa Are Setting Couple Goals With This Dance Video! 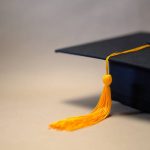 Cool YouTube Hacks You Probably Didn’t Know About & Here’s How...