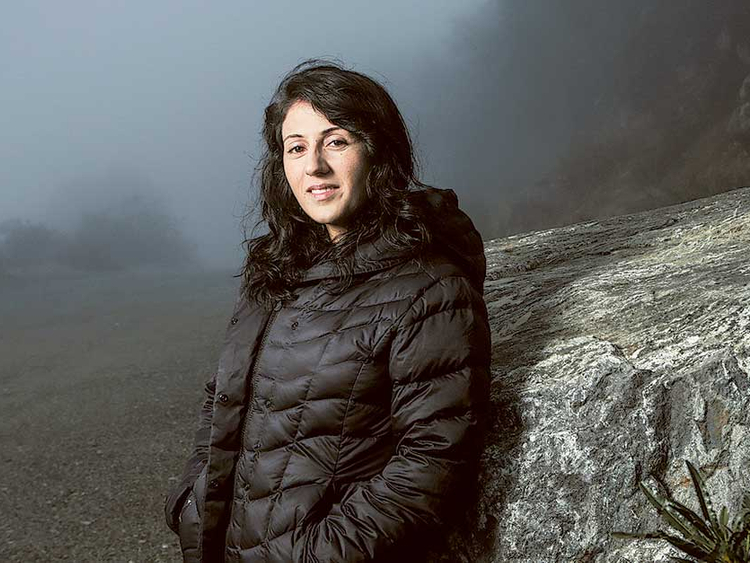 Renowned Pakistani woman mountaineer Samina Baig will attempt K2 summit in the upcoming summer season as a sign of women empowerment and to raise awareness about global warming and climate change.

A signing ceremony of the sponsor agreement between the SCO officials and Ms Baig was held at the organisation’s headquarters in Rawalpindi on Friday, according to a press release issued on Friday. DG SCO Maj-Gen Ali Farhan and other officials were also present.

The team led by Ms Baig will begin their trek to K2 base camp from Skardu in May. Ms Baig will be the first Muslim woman to make history if she climbs the second highest peak of the world.

“Being the first Pakistani woman mountaineer going on such an expedition will surely change the image of Pakistani female mountaineers in the world,” the press release said.

Born in Gilgit-Baltistan, Samina Baig became the first Muslim Pakistani woman to climb Mount Everest (8,849), the world’s highest peak, at the age of 21. She has been awarded with the Pride of Performance award by the government of Pakistan.

“I’m thrilled and grateful to be partnering with SCO for my upcoming K2 dream expedition. SCO has been incredibly supportive throughout my career so far.

I’ll be representing them with pride on my mountaineering expedition and making the impossible possible together,” said Ms Baig.