Shahid Afridi sits this PSL out! 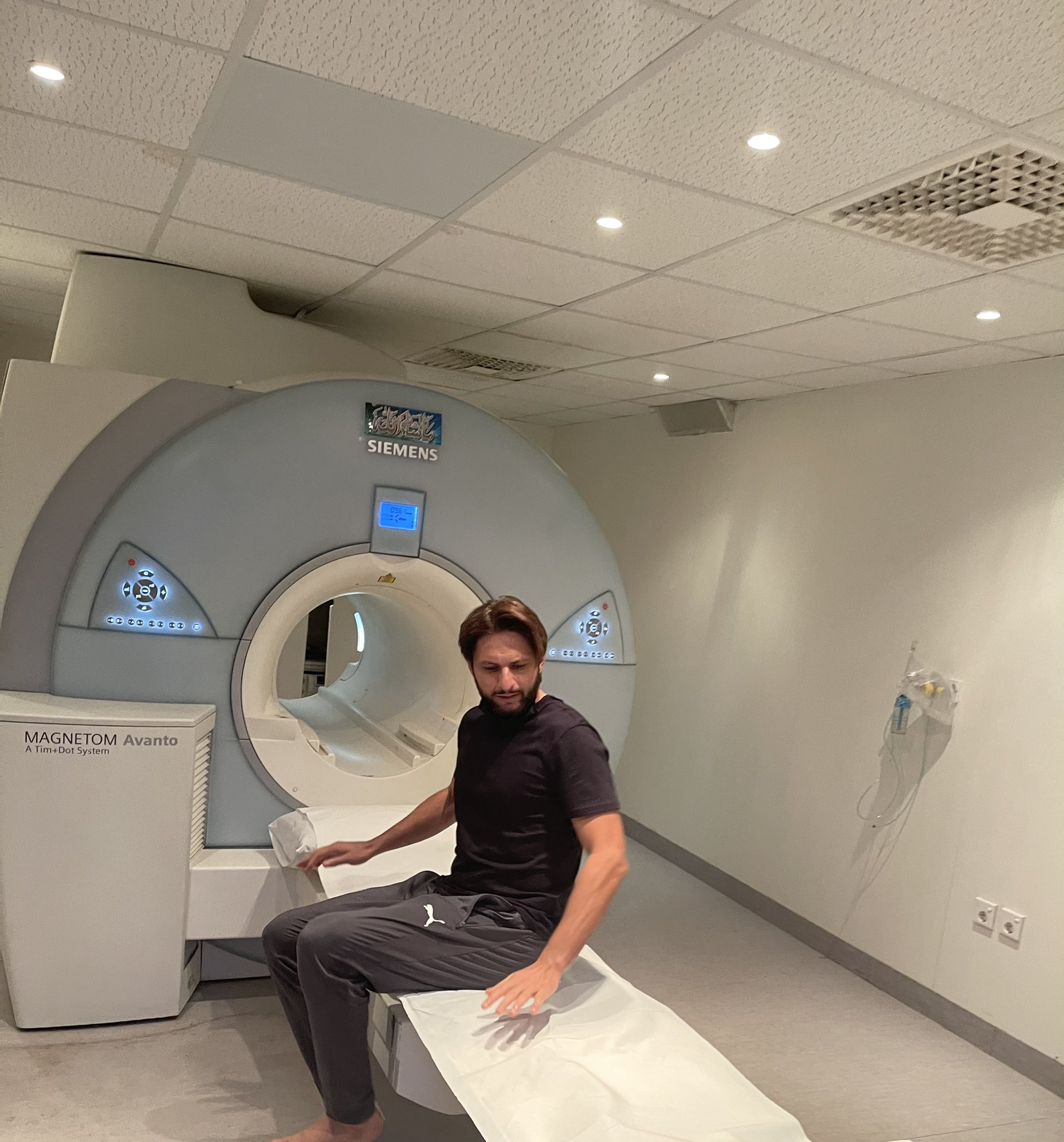 On May 24, 2021, Shahid Afridi came on Twitter, to announce that he would no longer be able to play in the upcoming PSL matches. The Multan Sultan player announced that after suffering through lower back pain, he has been advised by his doctor to rest. He had been training for the tournament when he experienced back pains, leading to his injury. The player also tweeted his deep sorrow on not being able to play alongside his team members. Shahid Afridi has been associated with PSL from its very beginning. He previously played for Peshawar Zalmi but later was inducted by Multan Sultan. The all-rounder will now be substituted by left-hand spinner Asif Afridi.