Snapchat being boycotted by India 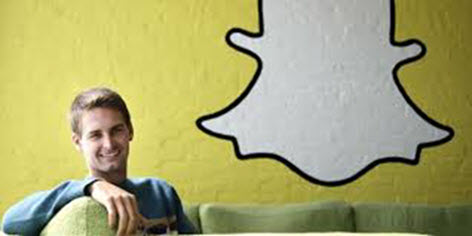 People are boycotting Snapchat because they are mad at Snapchat CEO.
Yes you heard it right! According to the resources,during meeting Evan Spiegel mentioned India as a poor country.One of the employee showed concern about the app’s slow growth mentioning India.In a result Evan Spiegel words were:
“This app is only for rich people.I don’t want to expand it in poor countries like India and Spain.”

Although according to snapchat spoke person it is not true as its available worldwide to download for free.
Stay tuned for more gossip!

The Fast and Furious Franchise, F8 becomes the highest opening day grosser in Pakistan for 2017.