STRINGS Musical Journey has come to an end after 33 Years. 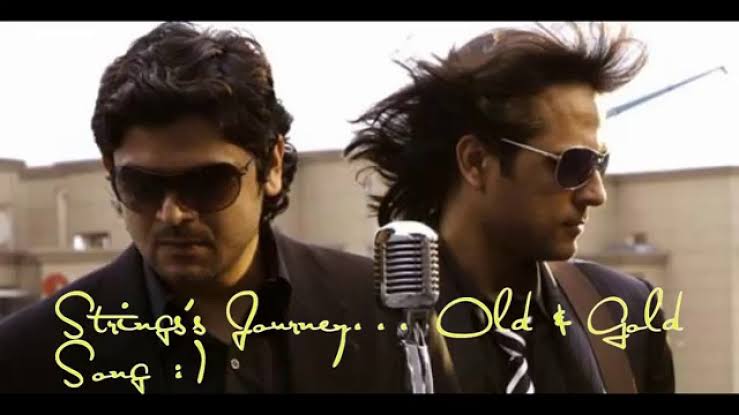 Bilal Maqsood and Faisal Kapadia via the band’s official Instagram account on Thursday announced the fate of their iconic band Strings. “This post is a bit different from the usual. We have decided that today, 25/03/2021, is the day we graciously get to conclude Strings.

“The past 33 years have been incredible for both of us. It’s so rare to have the chance to be able to do things like this and we are infinitely grateful to all of our fans for making it possible. We hope you found it worthwhile as well,” they wrote in their message.

“While the band technically may not be together anymore, both of us share an inseparable bond that will connect us no matter where life takes us.” 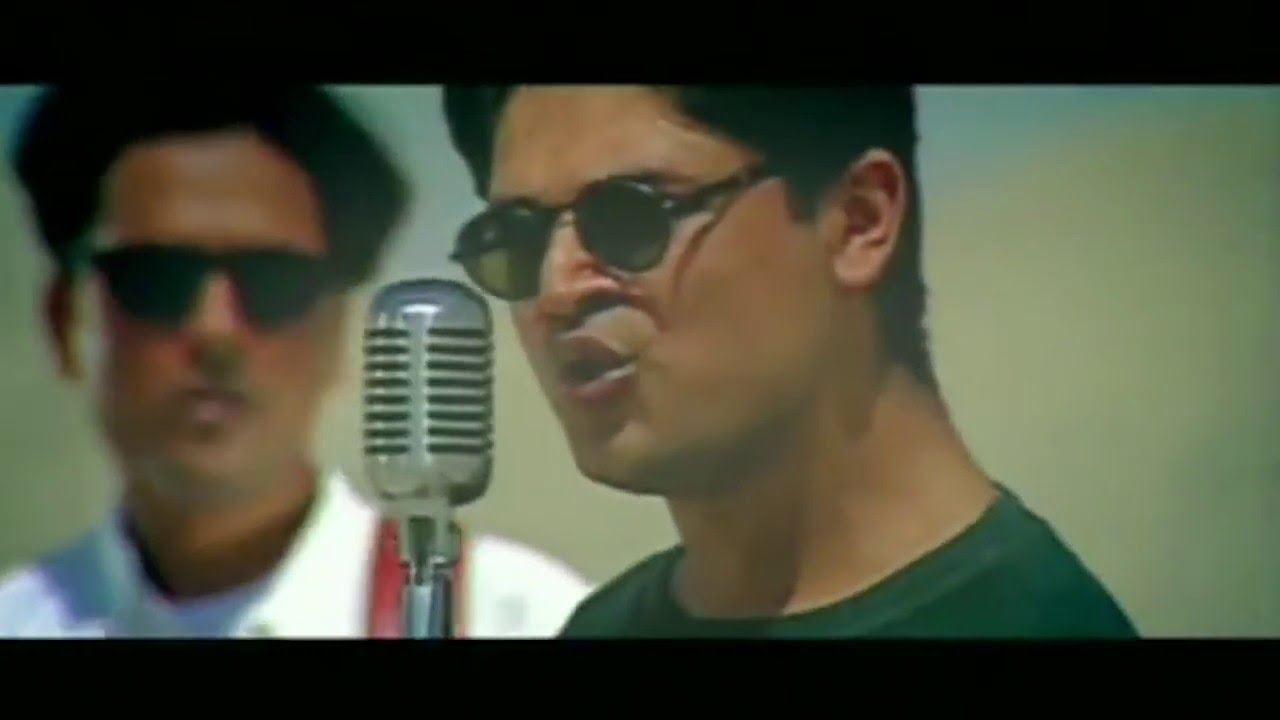 The poignant note ends with a “thank you so much for everything”.

When contacted by Images, Maqsood said “we just thought it was the right time”, adding there was nothing more to it. 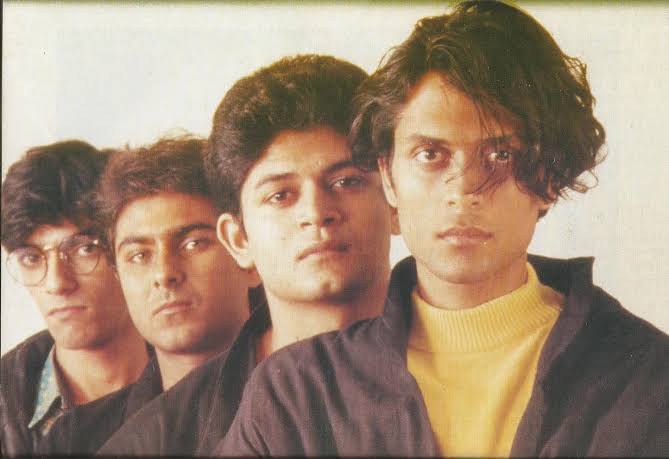 In 1992 the quartet disbanded, only to make a comeback with Maqsood and Kapadia in 2000.

Known as much for their classic hits as their memorable live performances, the band built a loyal fanbase over the years.

When asked in the interview what goal the duo had in mind when starting the band, Kapadia said: “At that time, we didn’t have a goal. We just wanted to be famous.”

“We did it for fun,” Maqsood had added. “Then when we saw this musical trend developing, we thought we’d try and see if people could enjoy our music. People liked it, so we decided that it would be nice if our name was included amongst those who popularised this form of music.” 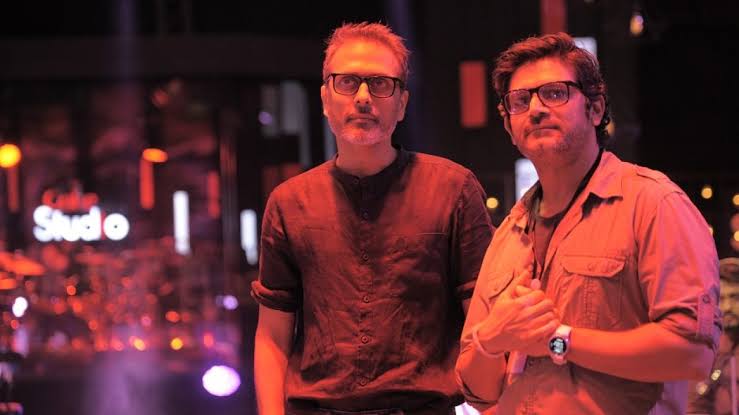 A Trip Down The Memory Lane With String’s Best Songs