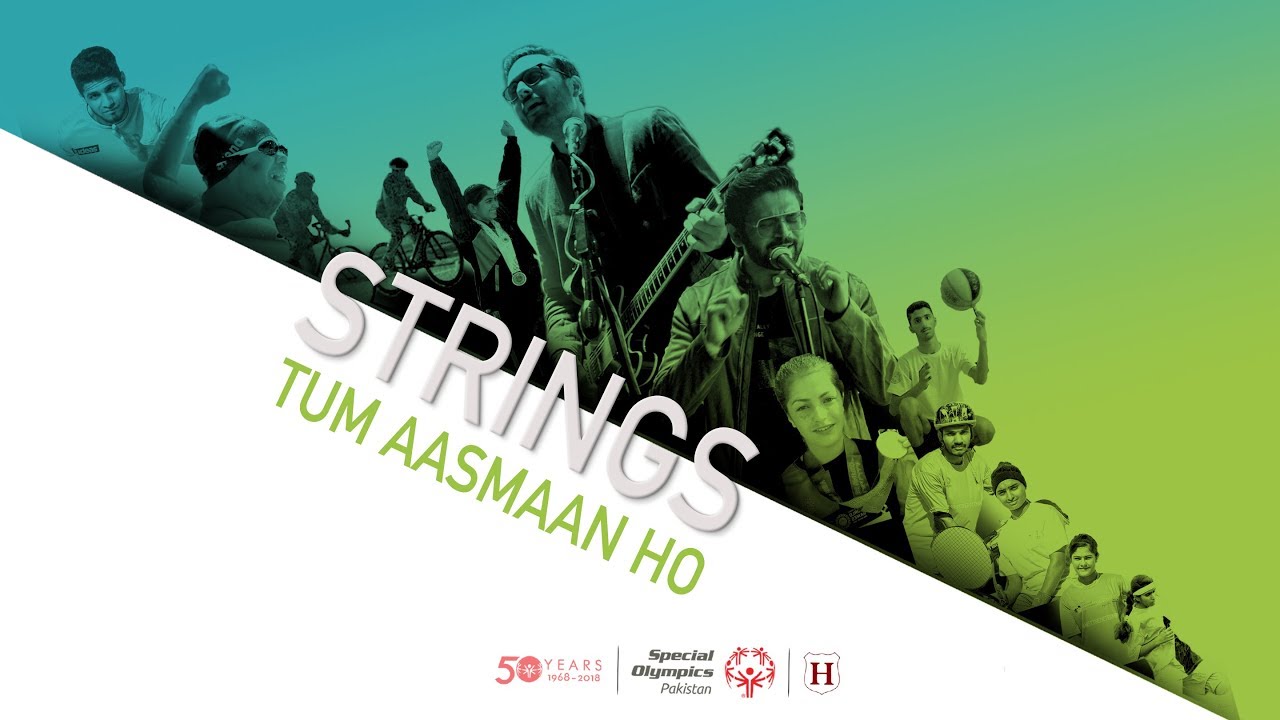 Strings, Pakistan’s internationally acclaimed pop rock band has once again managed to overwhelm its audience with their latest musical contribution for the cause of the Special Olympics Pakistan.

Bilal Maqsood and Faisal Kapadia have come together with SOP to support their cause and has released a new music video on 30th March, 2019, which features all the precious athletes from the Pakistani team who have recently returned from the Special Olympics World Games.

The song has been written by Anwar Maqsood, Sarwat Gilani has produced it and the entralling video has been directed by Umer Adil from Hot Water Bottle Films.

The song is bound to strike an emotional chord within its viewers, watch it below

The children from SOP have been ecstatic about being presented with Strings in their music video. These children participated in the Special Olympics World Games, held in March 2019, where they competed with 195 countries, against almost 7,500 athletes and have successfully brought back 65 medals to Pakistan.

Have something to say about the video? Share your thoughts in the comments section below