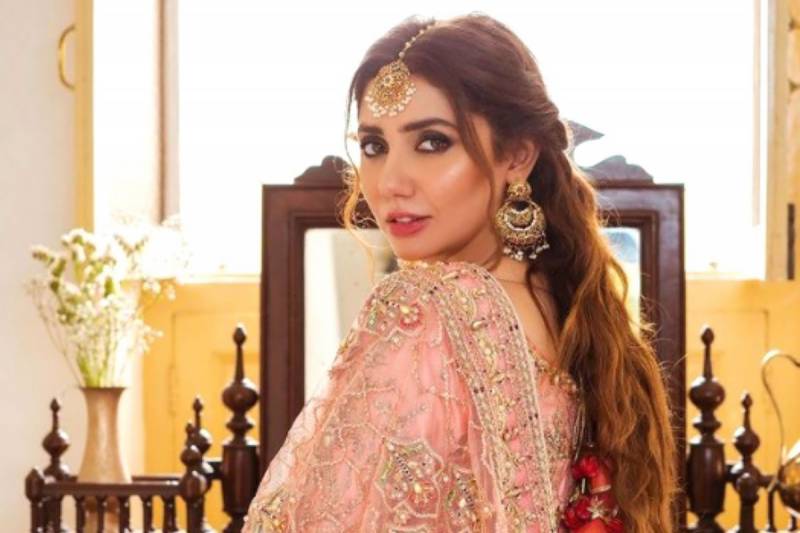 Leading Pakistani superstar Mahira Khan has completed 10 successful years in the showbiz industry. The starlet has had an amazing journey so far during which, she has given back to back blockbuster hit performances. Mahira has been among the few stars, who not only rule over the box office or top review charts, but the actress has successfully managed to take over the hearts of her millons of fans across the globe with her stunning acting and charming glam looks as well.

Taking to Instagram, the Parey Hut Love actress shared a lengthy post to thank her millions of fans for their love and support. In her Instagram post, the talented star reflected on her journey to fame in the industry, which she started with ace director Shoaib Mansoor’s 2011 movie Bol and drama project Neeyat, left an ever lasting impact on viewers’ mind with her stellar performance.

Mahira wrote, “So, I completed 10 years in this industry as an actor two days back. My film Bol and my drama serial Neeyat released on the same day on the 24th of June 2011. I bow my head in gratitude to all of you.. for this magical journey I’ve had and continue to have. There have been many ups and downs, there have been moments of feeling broken and alone, and moments of feeling elated.. but my fans have been there rock solid, behind me. My constant.”

However it wasn’t until drama serial Humsafar was released that made Mahira the biggest celebrity in the country. The 36-year-old actress expressed her feelings that her showbiz journey has been a magical one with her experiencing all kinds of emotions.

The Raees star celebrated her decade long journey in the industry as an actor and posted a beautiful video. Fans and fellow celebrities showered love and praise on her post.