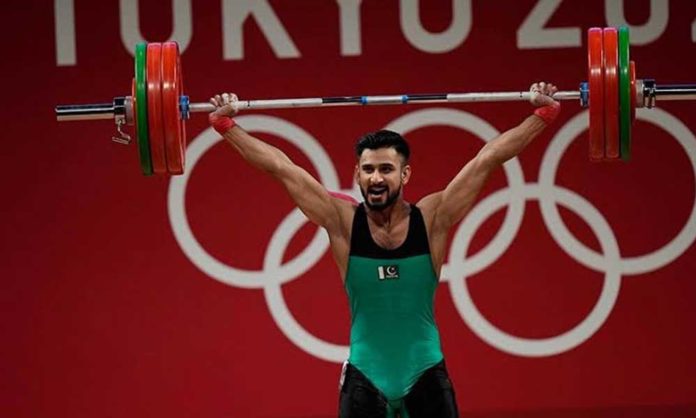 Talha Talib recently made news as he qualified for Olympics, representing Pakistan as its only weightlifter. The 21-year-old resident of Gujranwala did not win the game but managed to win the fellow citizen’s hearts. Tracing his story, we have picked up a few pointers about Talha that we will share today.

Nonetheless, although he lost the gold in the Olympics, we love him for trying because tum jeeto ya haaro suno…

Now, only hoping that the government sees his talent and begins supporting him so that he doesn’t get too disappointed and lose faith altogether!