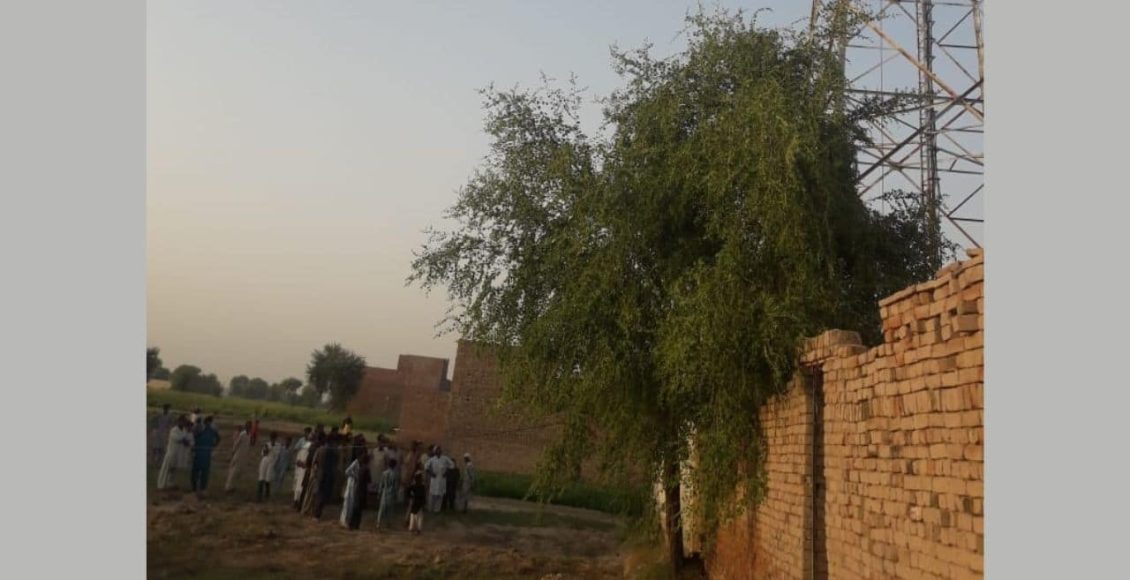 A telecom worker recently lost his life in the Athara Hazari city of Jhang district as he fell off a tower during routine operational activity.

Shahid Irfan, who worked as a telecom rigger, had a fatal fall from a telecom tower after his safety belt reportedly broke. The tower that Shahid fell from reportedly belonged to Jazz and he was an employee of Mobiserve which currently holds an operation and maintenance contract for Jazz’s telecom towers. The reason behind this unfortunate incident was found to be a broken safety belt, which wasn’t suitable for work at such heights in the first place.

Shahid was provided with a one-point waist belt, which violates both local and international safety standards. The industry safety guidelines advise that a rigger can only climb a tower with a 5-point harness belt system with appropriate lanyard and safety measures in place. 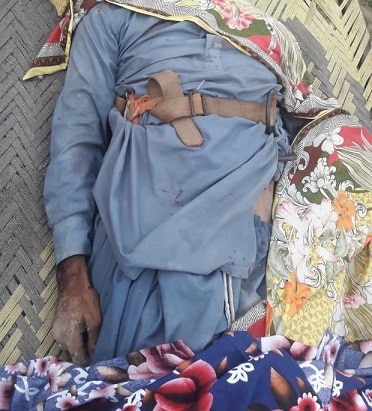 A Jazz spokesperson termed the incident as unfortunate. “We are deeply grieved and extend deepest sympathies to the affected family,” he said in a written statement shared with a private media channel. Jazz said it is relying on Mobiserve – the subcontractor – to provide support to the bereaved family. Mobiserve, termed the incident as unfortunate and tragic. The company remembered the deceased by calling him as one of its best performing in ‘Work at Height’ certified rigger.

“A high-level investigation committee has been formed to investigate all root causes of this incident as safety of our employees remains our top priority,” said Mobiserve.

Globally, all telecom site workers are required to possess such training as the general construction industry, first aid and CPR, height and high-risk working, confined space working, tower rescue, and RF working. The unfortunate incident raises serious questions about occupational health and safety in Pakistan, and the compliance with set standards by such big companies as Jazz and their contractors.

PTA should also intervene to make sure that telecom operators are ensuring safety protocols for the employees, vendors, or anyone involved in the operations.