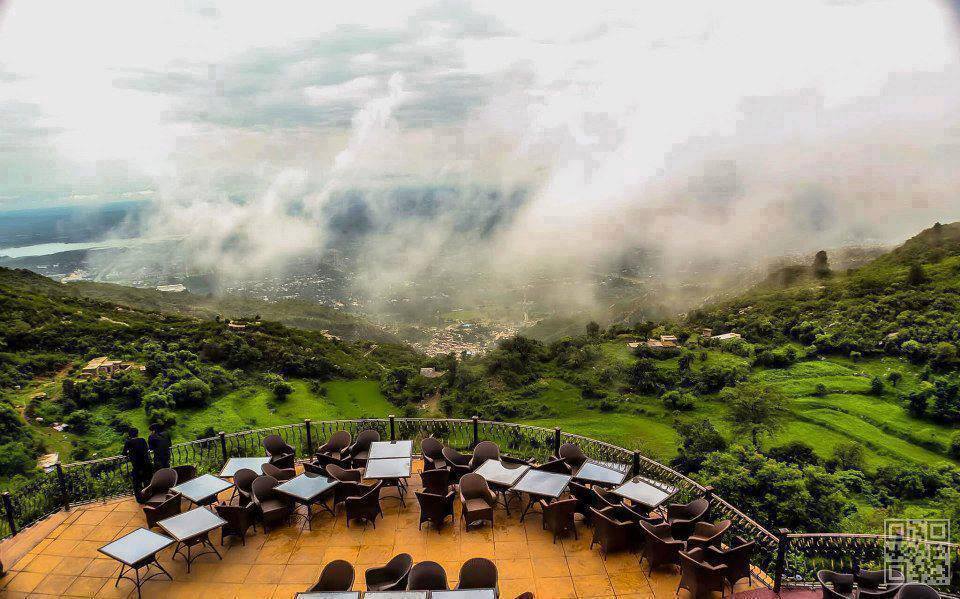 The law and order situation in Pakistan has improved significantly over time. Recently, the Portuguese government has acknowledged the fact by allowing its citizens to tour Pakistan.

The Portuguese government has issued a new advisory for its citizens, which states that the security situation in Pakistan has improved drastically because of the strenuous joint efforts of Pakistan Army and law enforcement agencies.

This allows the Portuguese people to approach Pakistan’s business market and visit several tourist locations like Hunza, Gilgit Baltistan, and other areas.

Not only this but the Pakistani embassy has designated a counter for Portuguese tourists and businessmen as per the directives of the Pakistani government. 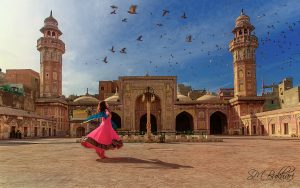 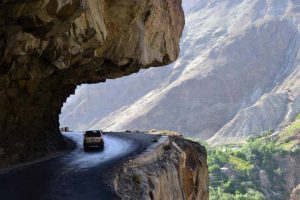 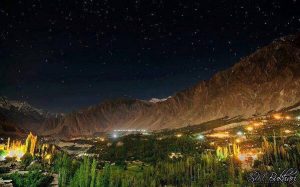 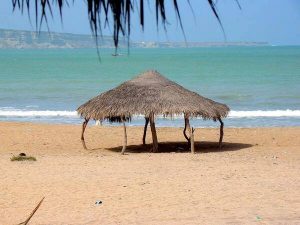 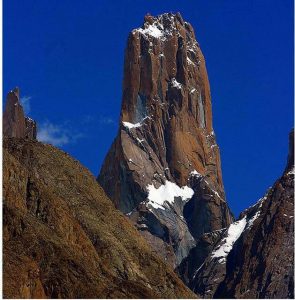 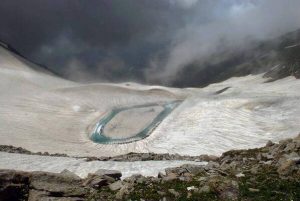 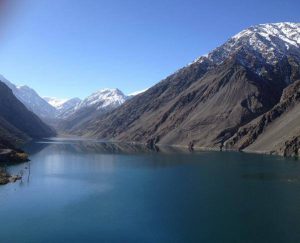 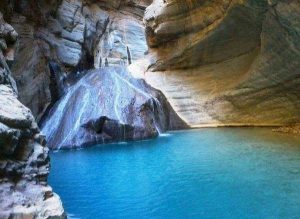 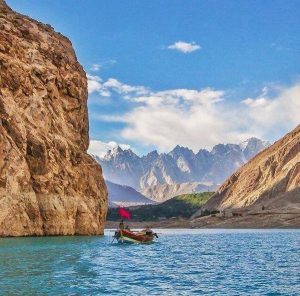 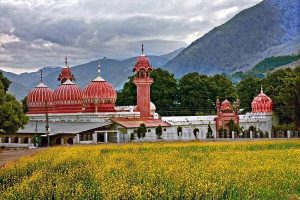 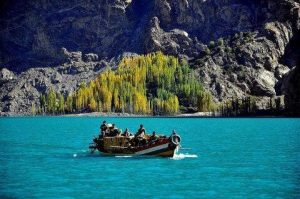 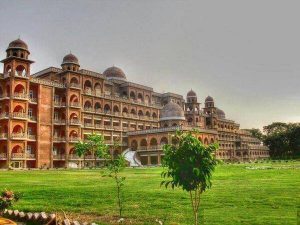 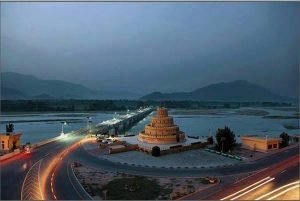 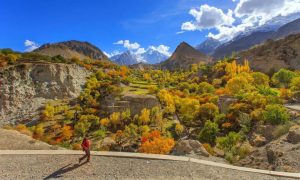 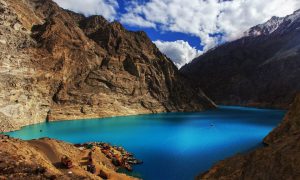 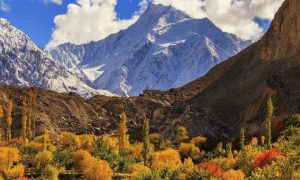 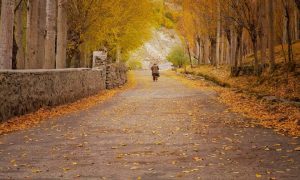 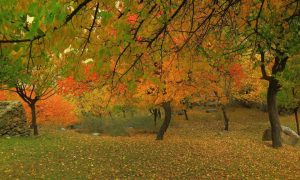 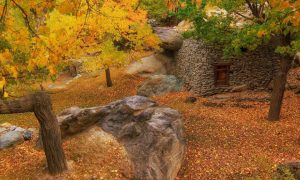 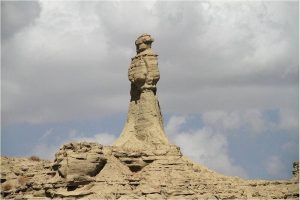 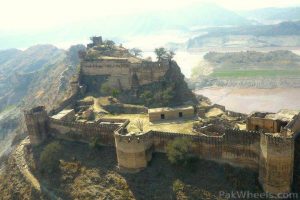 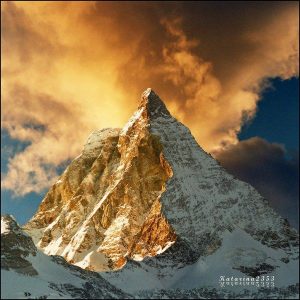 Meanwhile, Peshawar Museum has lent a 2000-year-old Buddha sculpture to Switzerland for an exhibition in Zurich. The Swiss embassy in Pakistan has recorded the journey of the ancient and rare statue titled ‘Buddha Shakyamuni’ that moved from Peshawar Museum to Rietberg Museum. 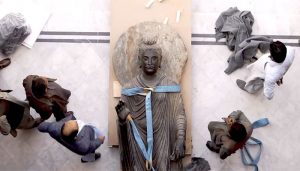 According to Assistant curator and in charge of Peshawar Museum Asif Raza, “this Buddha was excavated in 1909 from Sahri Bahlol. It is from the first century AD, nearly 2000 years old.”

On this occasion, Deputy Head of Cooperation at Embassy of Switzerland in Pakistan, Daniel Valenghi said, “The IMF team also stated that ‘the reversal of policies on many fronts is the main cause of existing quagmire which Pakistan’s economy is witnessing currently,’ and now ‘Pakistan will have to undertake a comprehensive package.’”

“It definitely strengthens the ties between Pakistan and Switzerland in a completely unconventional way I would say. And to also show that Pakistan has a very diverse cultural heritage,” he said.

“I want to thank Pakistan that they loaned this Buddha out of their country to Switzerland,” said the Swiss official.

Other countries have also shown interest in seeing the Buddha statue from Pakistan. This goes on to show the importance of religious tourism as well.