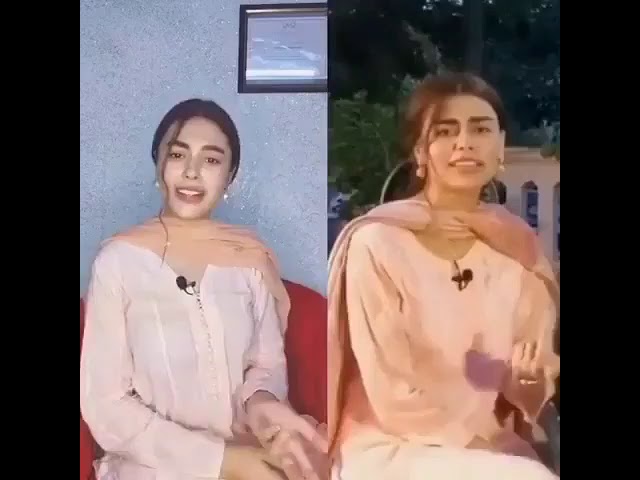 Sadaf Kanwal is a popular model and actress of Pakistan’s entertainment industry who has worked for many renowned brands. The popular model manages to stay in the limelight often (not always for the best reasons).

Only recently Sadaf was trolled by many people for getting married to Shahroz Sabzwari. However, in an interview, she said that she doesn’t care about what people say about her as she is married to the best person and she is blessed with a good family.

On the internet, we see many people who hilariously mimics celebrities and here we have a girl named Warisha who is professionally a dentist and runs her blog. 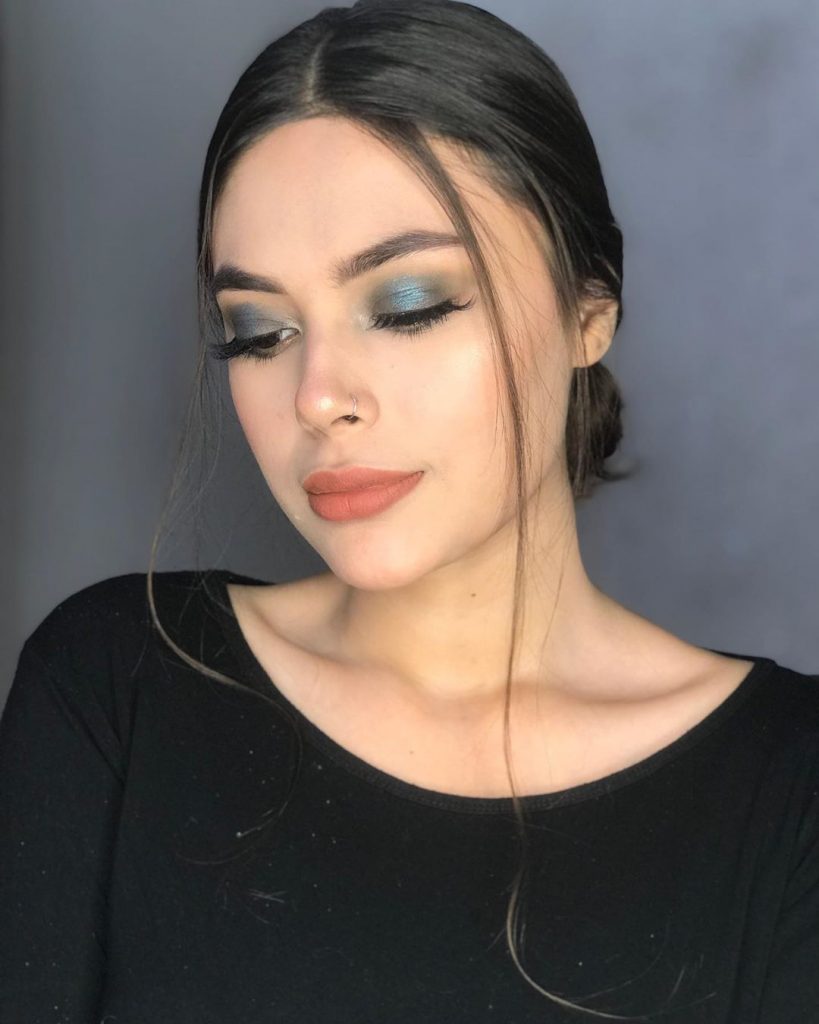 Recently, she uploaded a video in which she is doing mimicry of Sadaf Kanwal and it can’t get any better.

Her short video has been making people laugh until their stomachs hurt and we’re guilty too!

Check Out The Video Here:

She uploaded the video and wrote, “Since so many of ya’ll tell me I look like Sadaf Kanwal and also because I was very farigh, I thought of making this fun little video.”

Have anything to say about the video? Share your thoughts in the comments section below.