by Areeba Asad
in Featured, Food, Snoop
A A 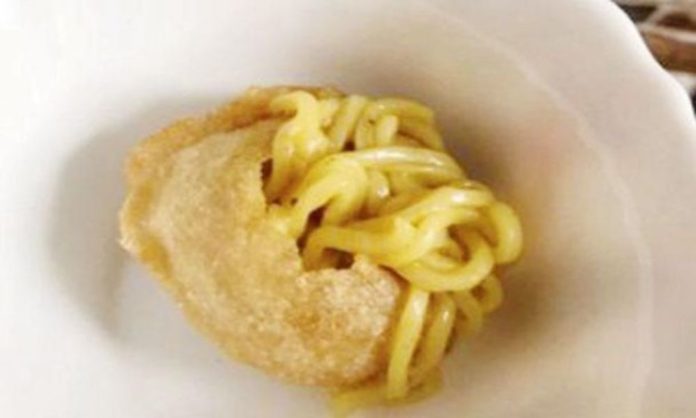 Pani Puri is a classic snack that needs no introduction. The mouth-watering snack is raw, tantalizing, messy to eat, and that is the beauty of it. However, it seems like someone’s attempt to recreate Maggi and Pani Puri has taken a drastic turn.

A picture of  ‘Maggi Panipuri’ has gone viral on social media, leaving everyone disturbed and shocked!

A tweet that went viral on Twitter showed a video of the person cooking Maggi and then filling the puri with it. It also showed the step-by-step recipe.

Experiments, curiosity, or an attempt to go viral are perhaps some of the reasons why people create such items and videos. 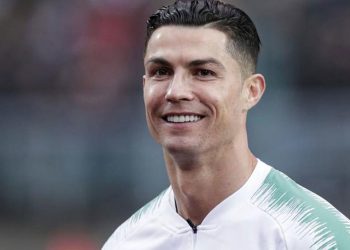 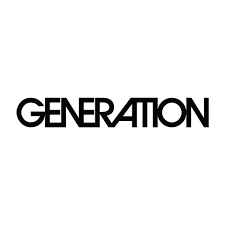 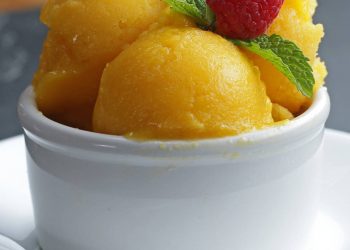 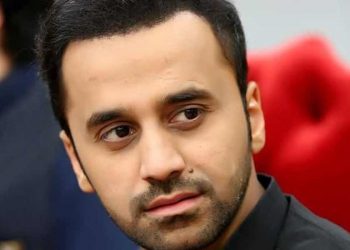