TikTok is the global platform for creating and sharing short-form videos. — Reuters/File 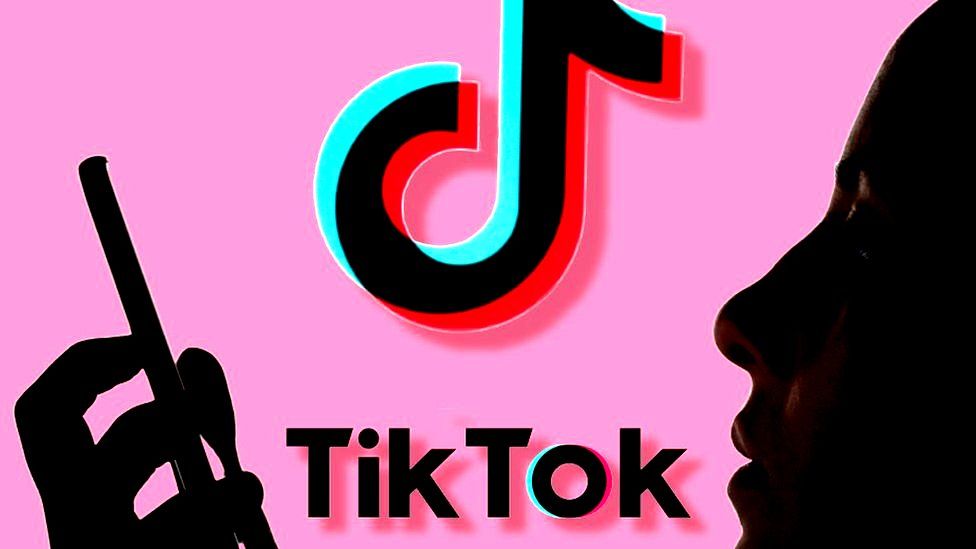 The United States, Europe, Brazil and Southeast Asia are the biggest markets for the popular short-video app, the company said.

TikTok has experienced surges in users around the world in the past few years, despite regulatory scrutiny it is facing in the United States and other regions. The company previously said it had about 55 million global users by January 2018. That number rose to more than 271 million by December 2018, 508 million by December 2019, and 689 million by July 2020.

The announcement further added that TikTok’s global community is remarkable in its ability to reach millions of people across generations. Earlier this month, TikTok had launched a localised Urdu version of its safety centre in Pakistan.

The safety centre is a one-stop online source which provides access to TikTok’s safety policies, tools and resources to equip users with product education and protection measures while using the platform.