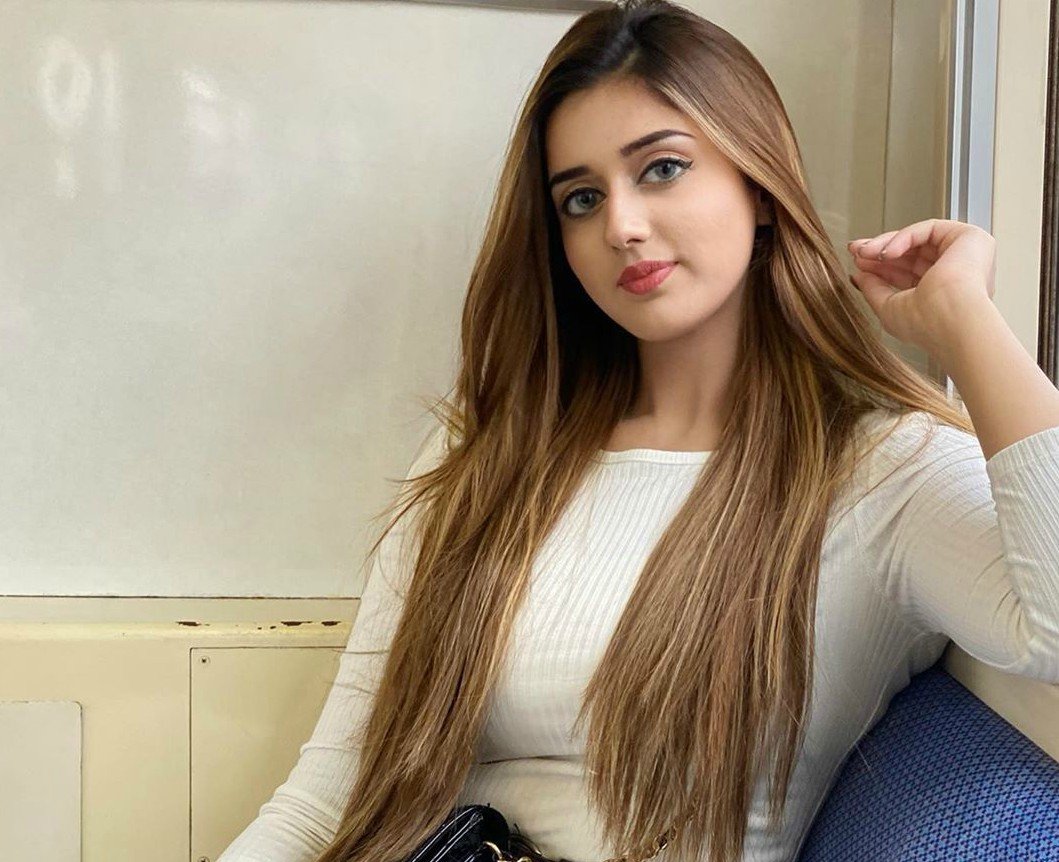 Jannat has managed to become Pakistan’s most popular celebrity on any social media after she reached the milestone on video-sharing social networking service TikTok recently. Moreover, Jannat Mirza has surpassed the current Prime Minister of Pakistan Imran Khan in the race for popularity.

Interestingly, Jannat Mirza who hails from Faisalabad is only following 16 people on TikTok.

Mirza has amassed over two million followers on Instagram where she often shares her TikTok videos.

She has also recently made her debut in the mainstream entertainment industry when she appeared in a music video of the Punjabi song titled Shayar has received over 16 million views on YouTube.

Jannat Mirza, 20, is a student of Arts College in Faisalabad. Last year, she had moved to Japan for educational purposes but returned to Pakistan after a hiatus of months in Tokyo.