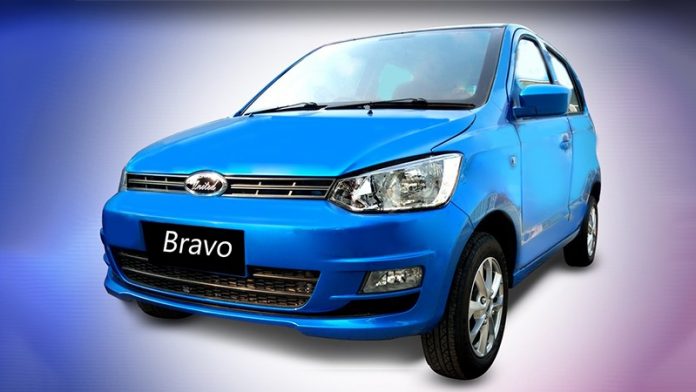 The price of United Bravo has reduced after rate of US dollar comes down in last few weeks.

According to notification by United Motors, the new price of 800cc hatchback is Rs11 lacs. Earlier, the rate of the car was Rs12 lacs. 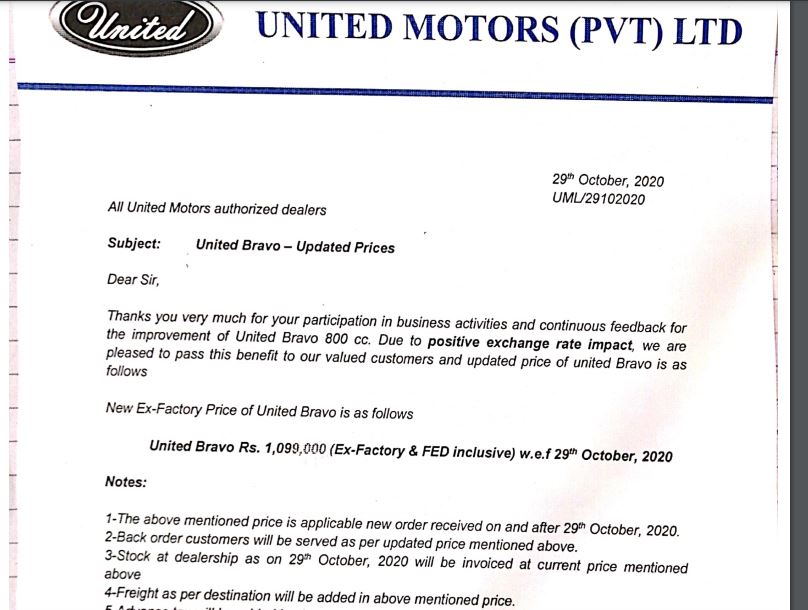 The company stated: “Due to positive exchange rate, we are pleased to pass this benefit to our valued customers.”

According to the company, the new rate is applicable on new orders received on and after  October 29, 2020. Furthermore, the company will deliver the car to back order customers as per updated price.

After the launch of this hatchback, the company received several complaints about the car including vibration and absence of spare tire. Keeping these complaints in view, United Motors upgraded the features and colors of 800cc last year.

The company made improvements after it started working with a lot of local vendors. These local vendors provided parts at cheaper rates, and there was less time lag. United also saved a lot of money in localizing the entire manufacturing and assembling process. 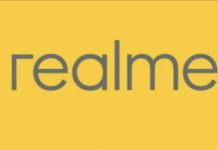 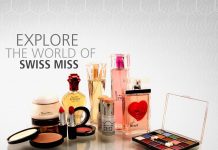 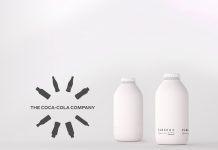 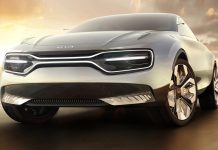 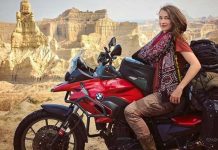 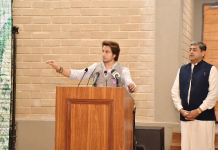 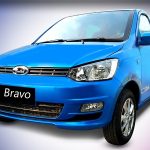 Brand Areeba Asad - November 2, 2020
0
The price of United Bravo has reduced after rate of US dollar comes down in last few weeks. According to notification by United Motors, the...