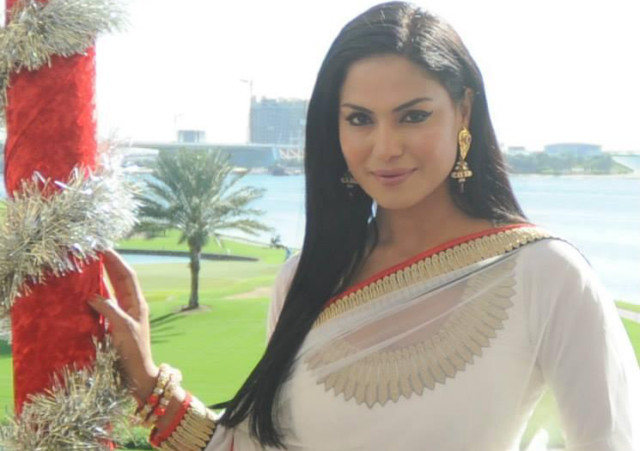 Veena Malik is making her comeback to the entertainment industry with a new series for Urduflix.

“I was waiting for a very good script and said no to many projects such as some reality shows that were not up to the mark and quite a few drama scripts,” she told Images.

She finally settled on a project with Dr Muhammad Younas Butt, of Hum Sab Umeed Say Hain fame, for the OTT platform. “We’ve been talking about the collaboration for a while but it’s happening now for Urduflix,” she said, adding that she has a couple of more projects in the pipeline.

She described the series as a sociopolitical satire, where “along with politics, social issues will be discussed in [a] lighter vein”.

Urduflix has been producing series upon series with big names in Pakistan albeit not all of them actors. Cricketer Fawad Alam is making his debut in a series for the platform and PR guru Frieha Altaf is starring as an evil midwife in her own series. Aagha Ali also recently announced his directorial debut for the platform.