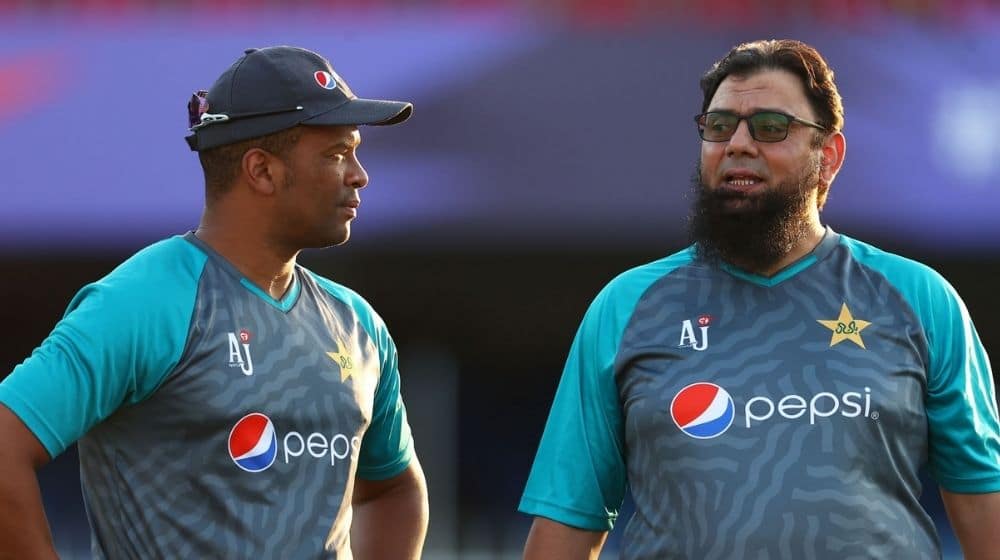 Pakistan’s interim bowling consultant, Vernon Philander, has departed for South Africa during the ongoing Test match between Pakistan and Bangladesh. Philander has decided to head back home after the outbreak of the ‘Omicron’ variant of the COVID-19 hit South Africa and other parts of the world.

The new COVID-19 variant has already impacted the cricket schedule in South Africa as the final two ODIs between South Africa and the Netherlands were called off and the ICC Women’s Cricket World Cup Qualifiers being held in Zimbabwe were also canceled. Further series scheduled to be played in South Africa have also been put in jeopardy.

The ‘Omicron’ variant has also led to various countries around the world canceling their flight schedules to and from the Southern African countries.

Philander, who was scheduled to travel back to South Africa after the conclusion of the first Test match between Pakistan and Bangladesh, has decided to end his tenure with Pakistan prematurely and head back home before further travel restrictions are imposed worldwide.

Former South African seamer was initially hired by the Pakistan Cricket Board (PCB) as an interim bowling consultant for the recently concluded 2021 T20 World Cup. Philander’s contract with the PCB was extended for Pakistan’s tour of Bangladesh.