CEO ‪#‎BOL‬ Media group granted bail earlier today.
KARACHI : Sindh High Court (SHC) on Monday has accepted bail of Chief Executive Officer of Axact Shoaib Sheikh and 13 others in fake degree scandal case.
According to details, the hearing was conducted in SHC in which the court granted bail to the suspects over surety bond of Rs 5 lac each.
‪#‎BOLMedia‬ ‪#‎Media‬ ‪#‎MediaChannels‬ 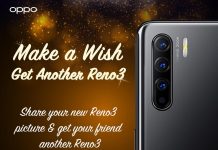 Reno 3, OPPO gives you the chance to win another one absolutely free this EID 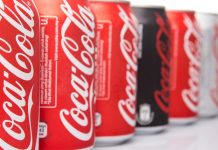 Brand Areeba Asad - August 7, 2020
0
Only recently COO Facebook Sheryl Sandberg took it to her official social media accounts to share a story of an inspirational girl from Pakistan,...