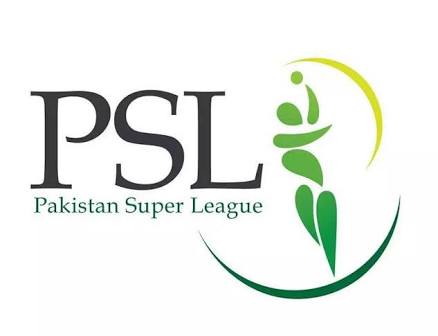 Najam Sethi
Pakistan’s cricket chief Najam Sethi speaks with media representatives.
The PSL chief, had earlier stated that that some foreign players have even agreed to play the final of the 2nd edition of the league in Lahore after being assured of fool-proof security. Sethi, however, had revealed the name of the players at that time. There has been no top-flight cricketing action Pakistan since 2010.
“I will not disclose the names of the foreign players who have agreed to play in Lahore but I can assure you that the final here will be bigger than the one held in the UAE,” Sethi told reporters at the National Cricket Academy (NCA) while visiting a training camp set up by PSL side Peshawar Zalmi.
“We’re offering extra money, as much as US$20,000 each to foreign players to play the final in Lahore. We’re building 14 new rooms in the NCA to provide accommodation to the foreign players for the PSL matches.”
Sethi had also revealed at that time that the franchises were against increasing the number of franchises from five to six for the second edition of the PSL.
“We want to have eight teams competing in the PSL in future,” he said. “I wanted to include a sixth team with the name of Kashmir, but there were some reservations from different quarters.”
Crictracker Reported.

AMAZING PAKISTAN – You Must Have Not Seen These Pictures Of Pakistan…