WhatsApp New Feature Is Here To Make Your Life Easier! 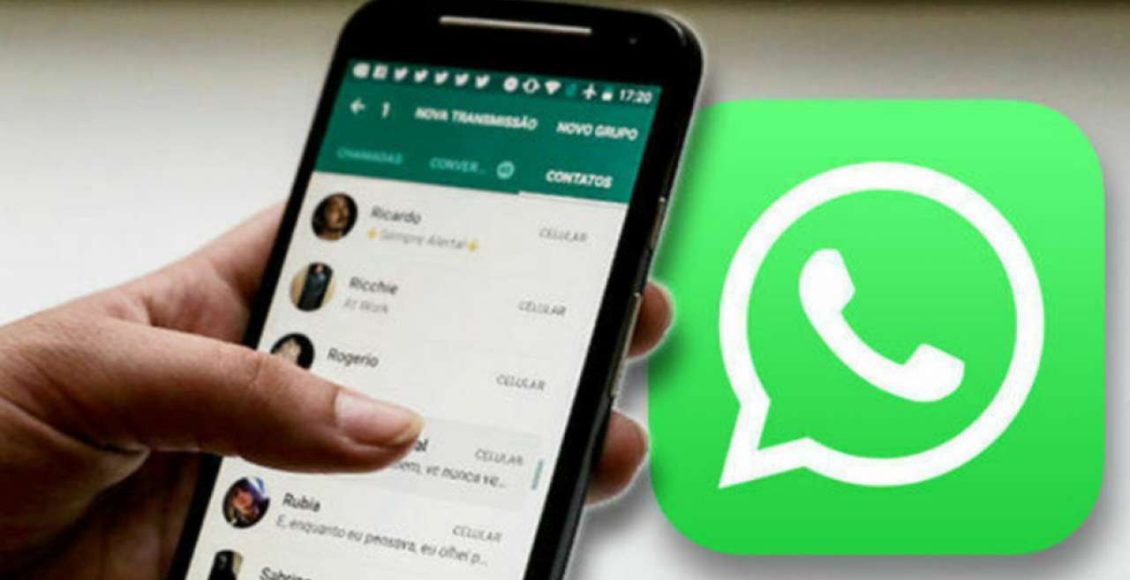 WhatsApp is working on the ability to pause voice recordings!

You can pause voice recordings to resume them later in a future update of WhatsApp beta for Android and iOS!https://t.co/7FN5KLASzn

Now, the Facebook-owned instant messaging application is working on a new way to record audio messages. Users will be able to start, stop and resume in the same audio note, without having to start fresh every time. Most voice recorders on smartphones also work in a similar fashion. WABetaInfo, a website that tracks all new WhatsApp updates, spotted the feature on the iOS beta version of the application. However, the report claimed that WhatsApp is also working on a similar feature that will be rolled out for Android users.

Take a look below:

Zameen.com signs on as sales and marketing partner for J Mall on Raiwind Road, Lahore