Which Is The Third Official Language Of Canada ? 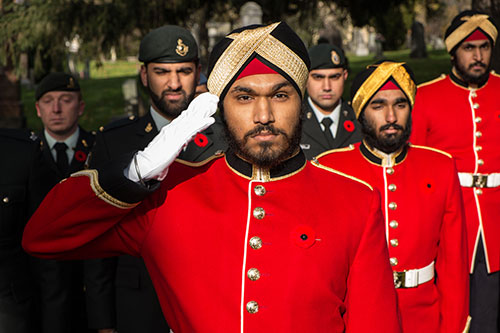 Brand Voice:  After English & French, Yes its Punjabi, the official 3rd Canada’s Parliament’s language.
1.40% of Canada’s population comprises of Punjabi people, including Sikhs and other Punjabis from India and Pakistan.
“After 4 years of being Canada’s third most important language, Punjabi officially became the third language in Parliament of Canada after English and French.” The said action was taken after the election of 20 Punjabi-speaking candidates to the House of Commons.

Out of 20 Punjabi speaking members, 14 are males and six are females. Also, 18 are Liberals and two are Conservatives, Sarjana Singh of Storypick reported. MP Deepak Obhrai of Conservative Party said, “The voice of the Indo-Canadian community will now be very well represented in the Parliament. In the overall aspect of it, the South Asian community won.”
It’s a big step for Canada’s Parliament. It’s finally official.

COLA NEXT- A PRODUCT OF MEZAN GROUP.

FoodPanda Generated an Additional One Billion Rupees for the Food Delivery Market in Pakistan.