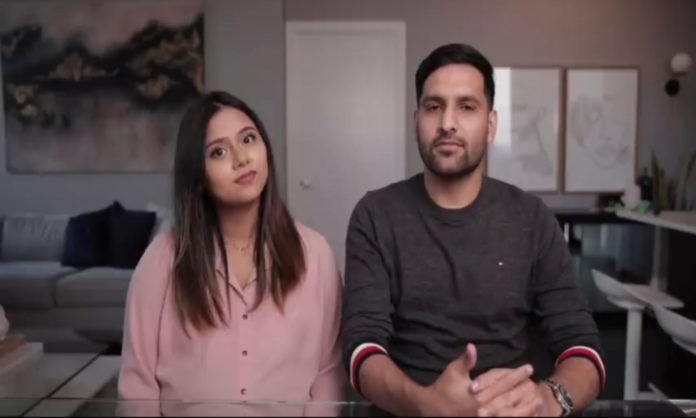 Congratulations are in order as YouTuber Zaid Ali T and his wife Yumna just welcomed their first child into the world. He announced the news on Instagram with a picture of the baby boy holding his finger.

“Alhamdulilah! August 18th, 2021, We have been blessed with Izyan Ali Zaid. This is the best anniversary gift I could have asked for. Ya Allah tera lakh lakh shukar hai [Thank you God for your blessings],” he wrote.

Zaid and Yumna married on August 18, 217 and announced that they were expecting their first child this past March. They later posted a video on YouTube of their gender reveal party.

A Twitter Space on Feminism Has Been Going on for 12 Hours Since Last Night and People Are Not Happy!!