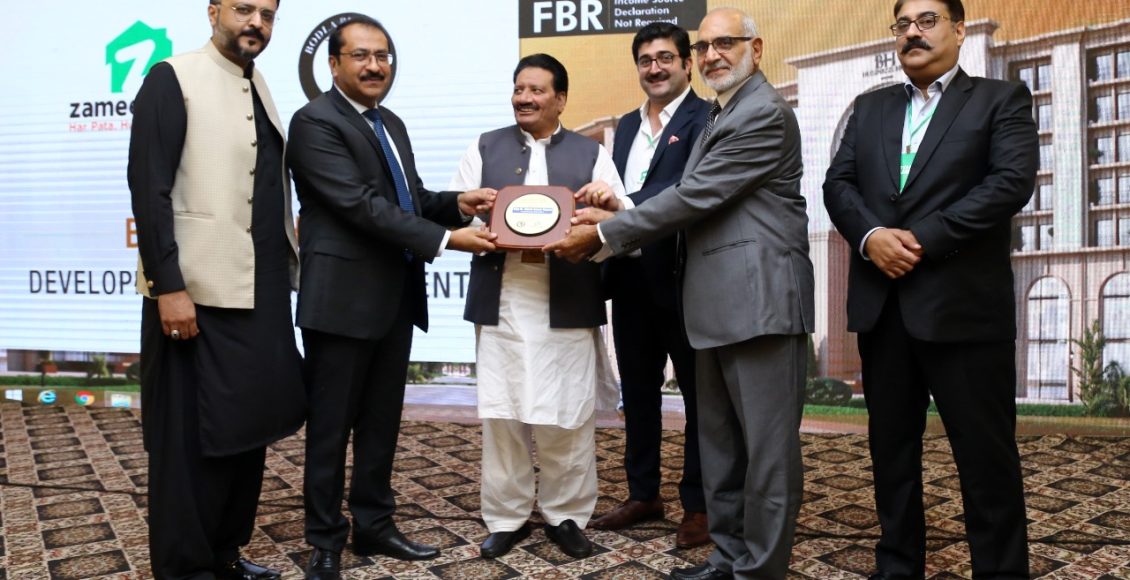 At the event, the participants were shown the live footage of the rafting process being executed at the project site and were also briefed regarding the in-process development activities. Speaking at the ceremony, Zameen.com’s Senior Director Sales Central Sheikh Shuja-Ullah Khan stated that Business Hub Multan will be a new chapter for Multan’s business community. Once completed, the Multan Business Hub would benefit not just the residents of DHA Multan, but also the population of the surrounding areas. He further stated that Business Hub Multan would be a modern and important business centre in the city due to its accessibility and prominent placement.

Speaking on the occasion, Chairman Bodla Builders Colonel(Ret.) Tahir Iqbal Bodla said that the project is designed in line with the contemporary needs of the businesses of the city. He stated that the ground-plus-five-storey multipurpose Business Hub Multan will host major brands of the country and will be a golden opportunity for businesses looking to establish new outlets. 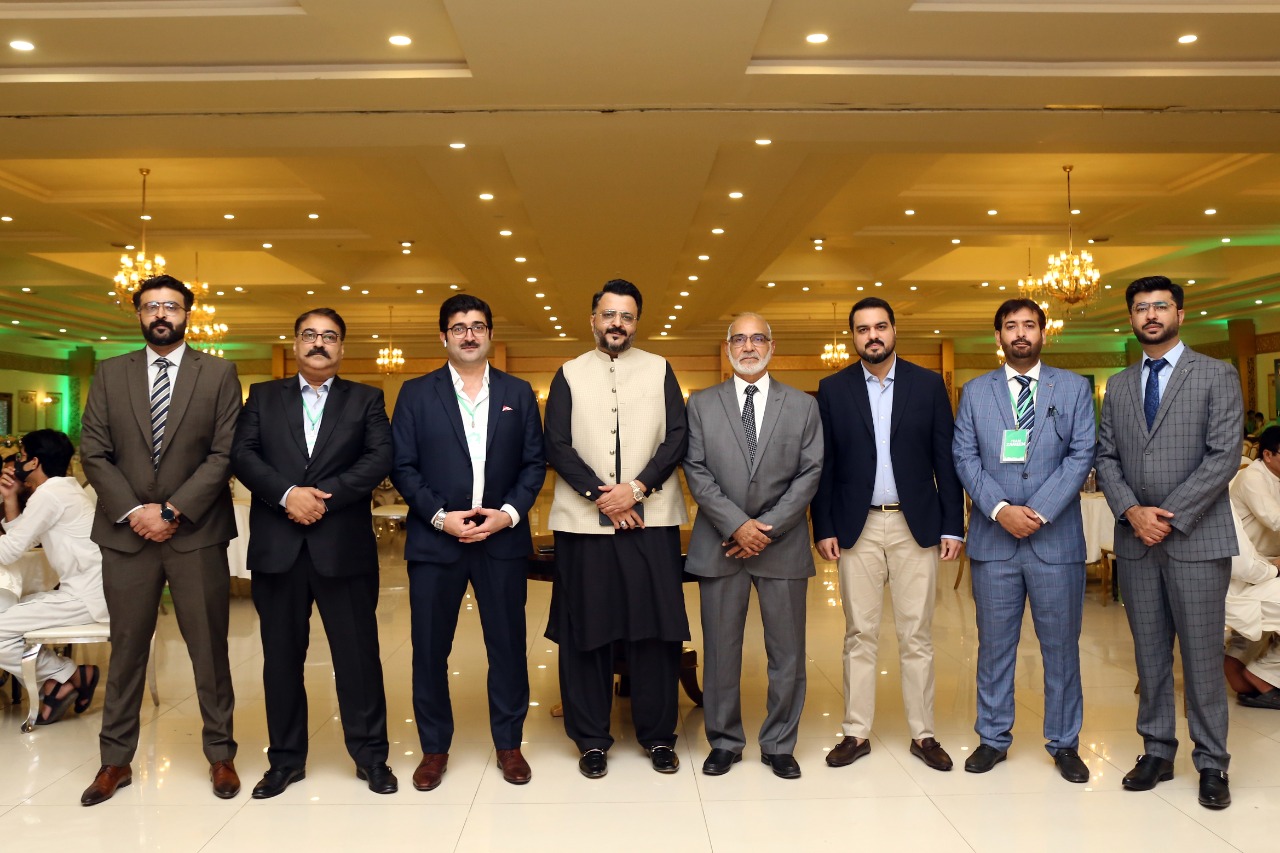 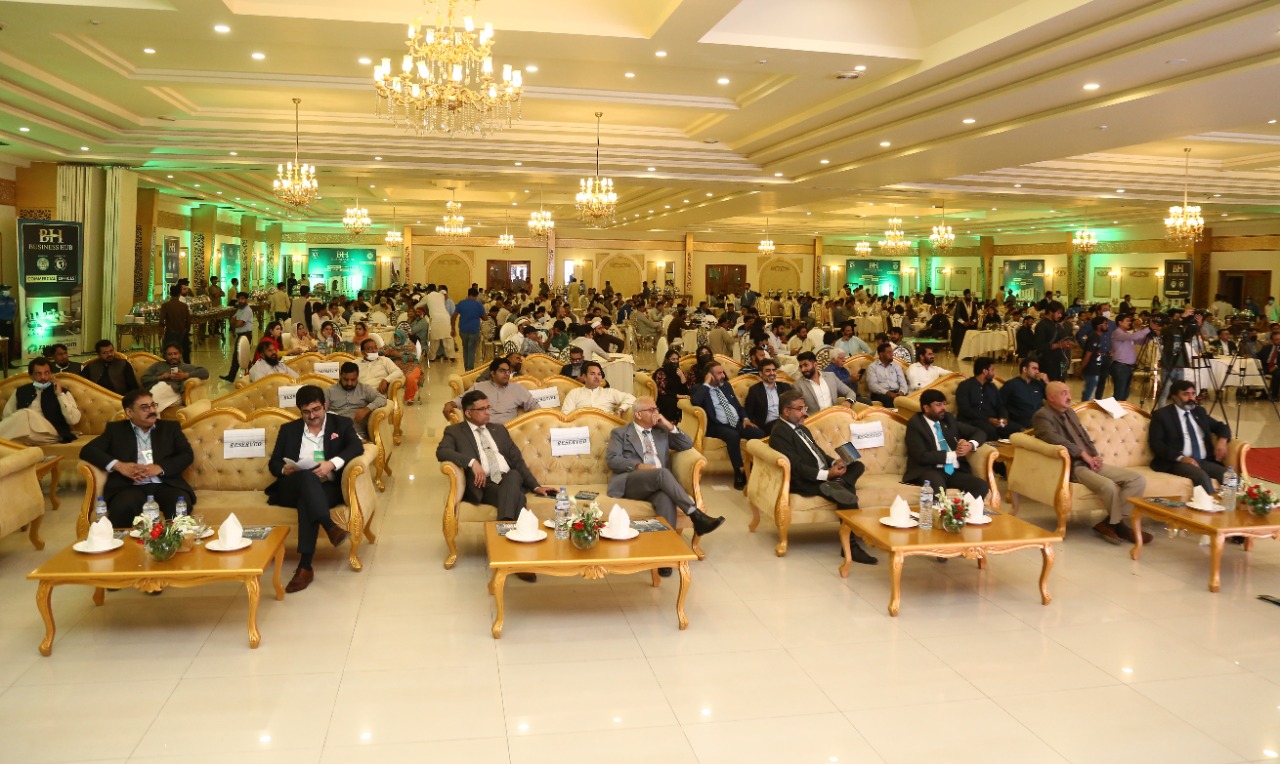