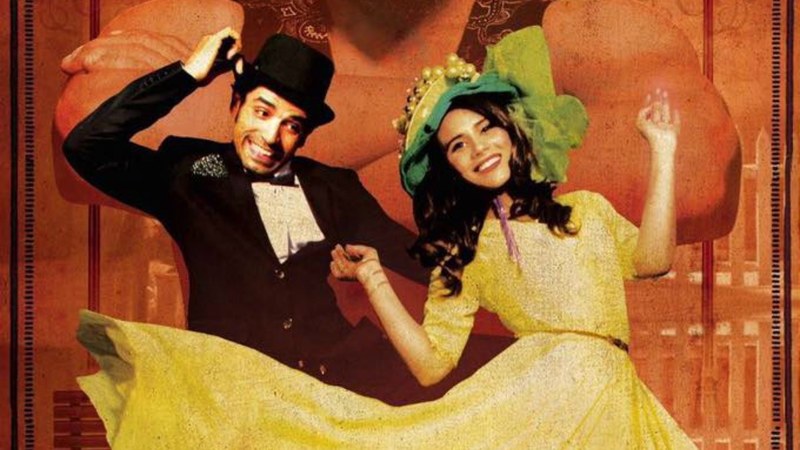 Zoe Viccaji’s full video for the song ‘Ishq Kinara‘ is finally out and here’s what we have to say about it:
For those of you who did not know before, Ishq Kinara is a rendition to an earlier version of the song sung by Zoe herself in Coke Studio season 6. The music video is directed by Meher Jaffri and produced by Ahsan Bari and Karim Barola. It features Zoe herself, Sunil Shanker and Kashif Hussain.
The music video of Ishq Kinara is centered on a theatrical performance but also shows us what entails and surrounds such a performance, which includes the audience’s reactions as well as the backstage madness.
What happens in the video is that Zoe Viccaji stars as the lead actress in the play and while the play is on-going one of her co-stars (Kashif Hussain) is unavailable, that is when Zoe takes it upon herself to replace him to have the show go on. Viccaji also plays a few other characters who are members in the audience, such as the fan-boy we also saw in the teaser.
Ishq Kinara’s music video is not like other ordinary music videos but is in fact visually appealing too. Zoe finely executes the different roles she takes on to play in the video and manages to balance her lead role as well.
We think the song is not only artistic and catchy but will also be a breath of fresh air for the Pakistani audience.
Watch the full video here:

Pi-Social Cafe to Launch in Karachi